Celebrating Success and the School Ethos 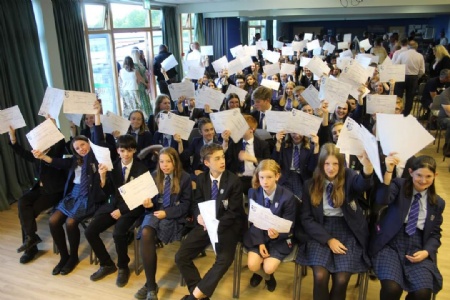 The achievements of students this year were celebrated on Wednesday evening.

Over 80 students received awards which celebrated academic achievement and also progress made in subjects across the school.

Curriculum leads praised students' hard work, determination, resilience and courage to shine in their studies, as well as their positive attitudes towards their learning and fellow students.

Special Head of Year awards were also presented to the student in each year group who embodied the school ethos in a way that made them stand out above their peers. 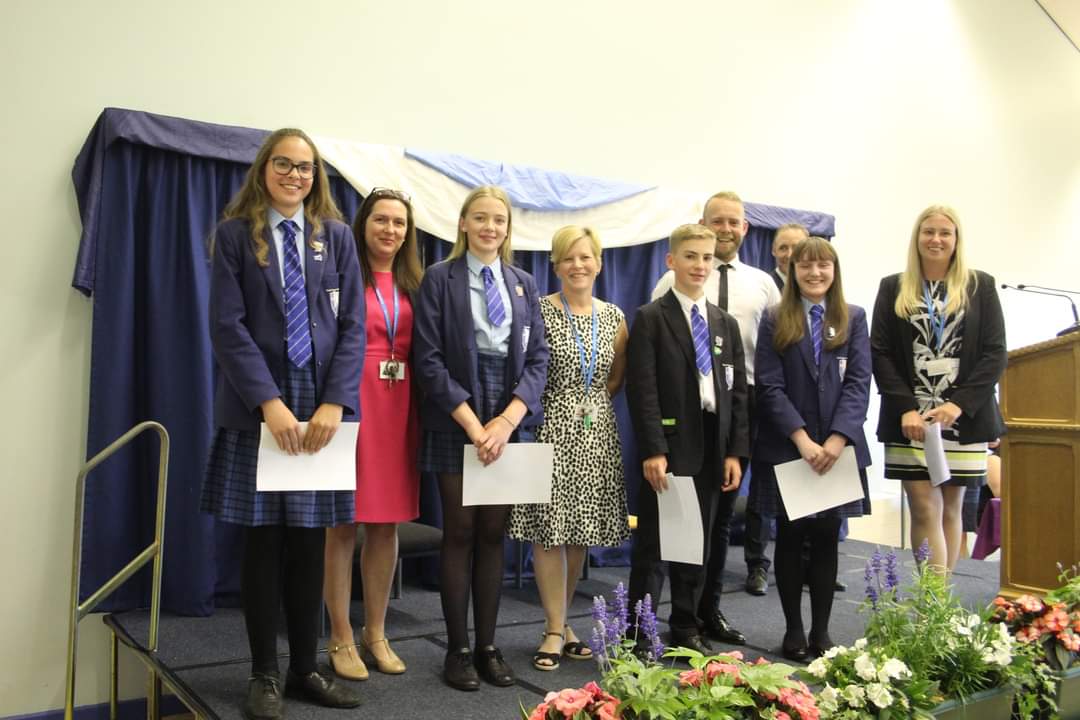 The St Vincent de Paul Award for embodying the Christian life of the school was awarded to Scarlet for her leadership of younger students in the SVP programme which encourages Faith in Action.

A new award, the Paul Curran award, was presented for the first time. The award, named after a former student, was awarded to Y9 student Eden for her many years of voluntary work and charity fundraising for The Paul Curran Celebration Trust. 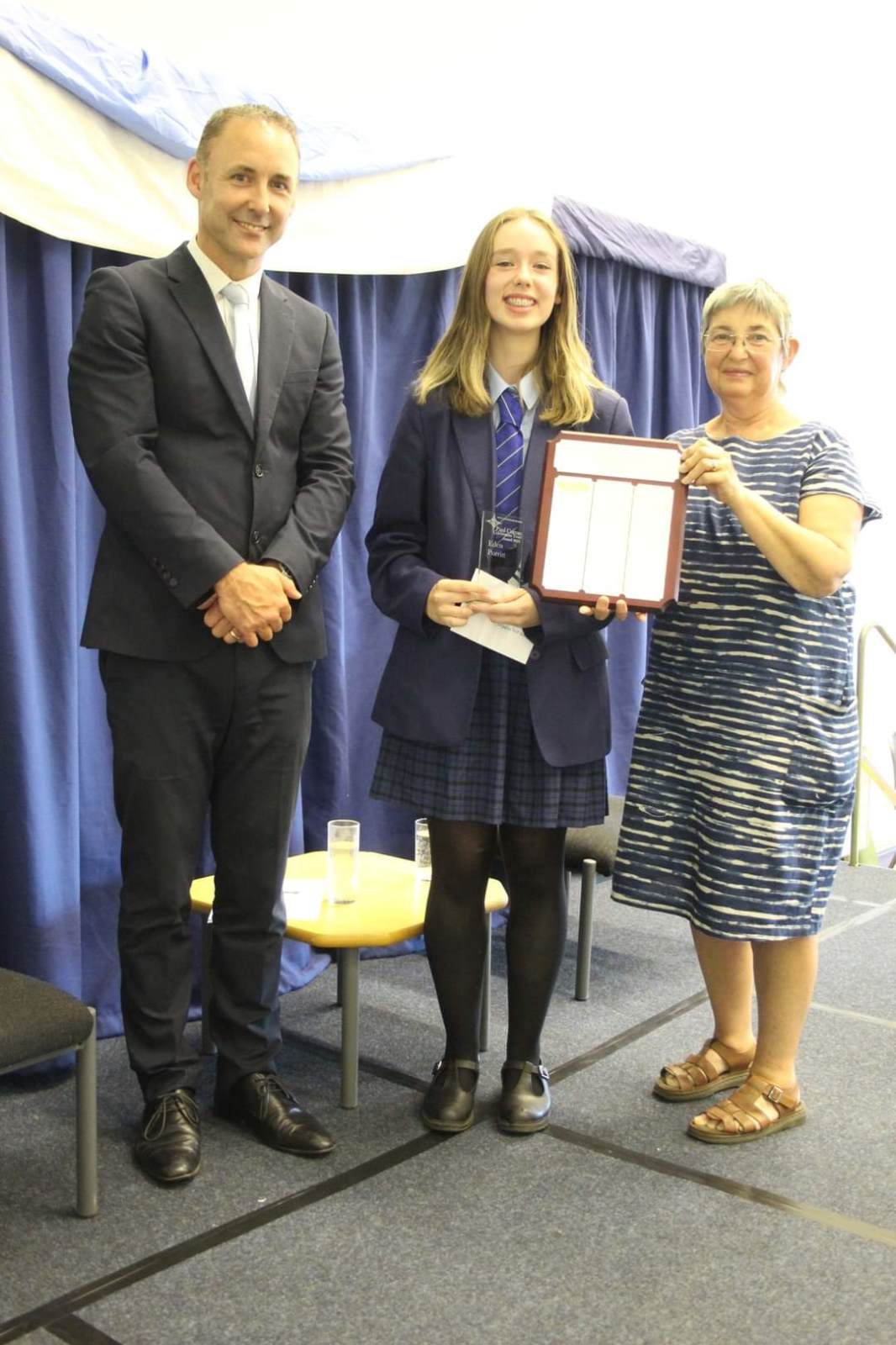