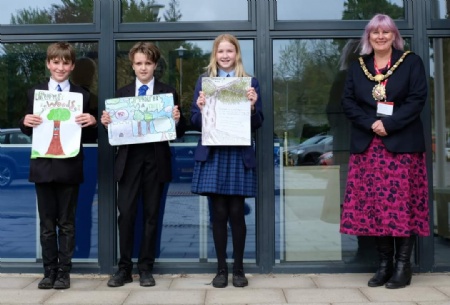 Posters containing the artwork of SFX students have been released, offering people the chance to sponsor a tree in a newly-formed woodland in Richmond as part of the town's 950th birthday celebrations.

Students were asked to design posters for the Rufus Wood project, encouraging people to sponsor one of the 950 trees being planted in the new community woodland, named after the man who first commissioned Richmond Castle in 1071.

Lorraine Hodgeson (Mayor of Richmond at the time of the competition) judged the entries, with James Pratt (Y8), Jonty Ledbetter (Y7) and Sophie Clark (Y7) being named as the overall winners.

This week their designed have been printed as part of the campaign launch. 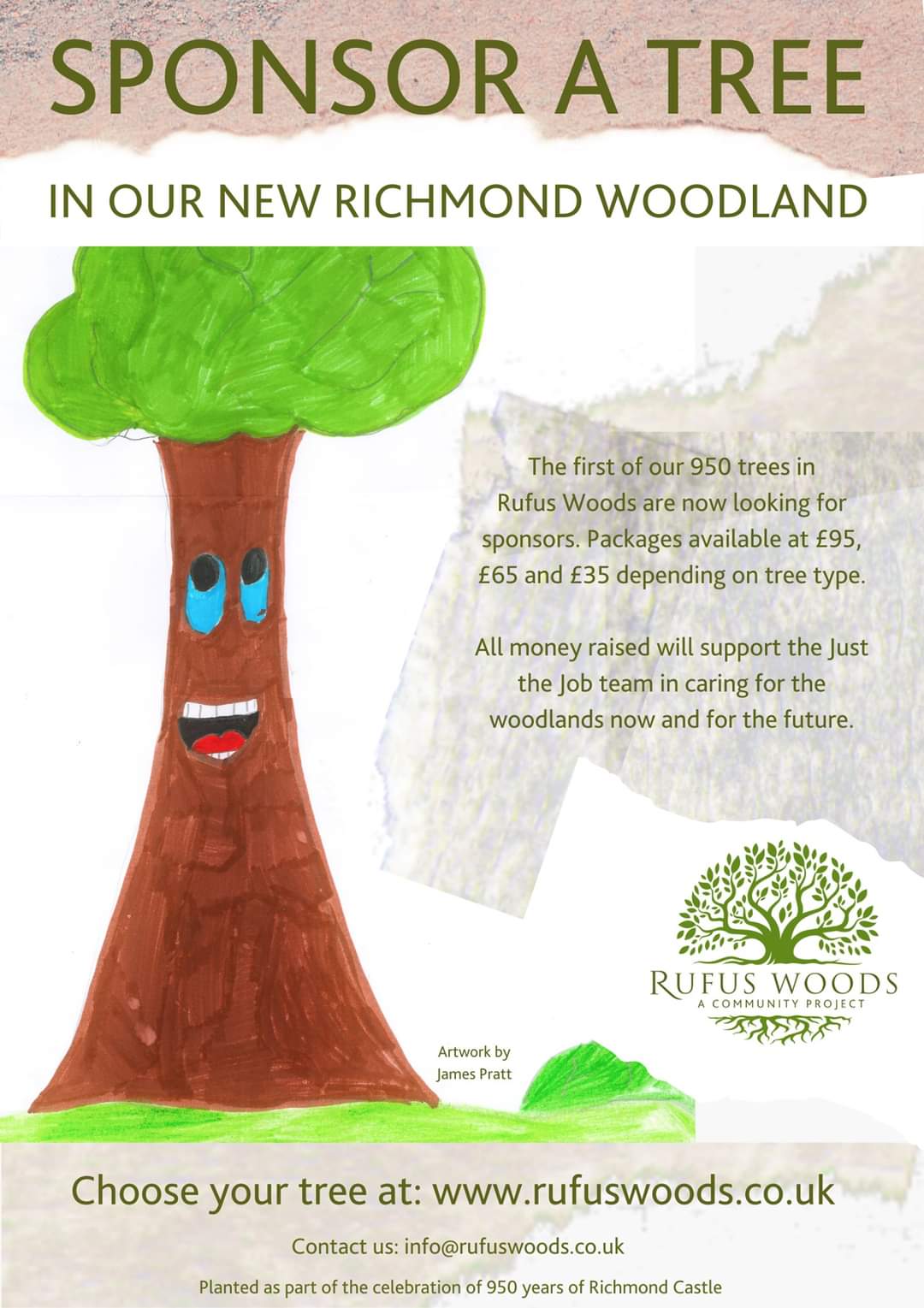 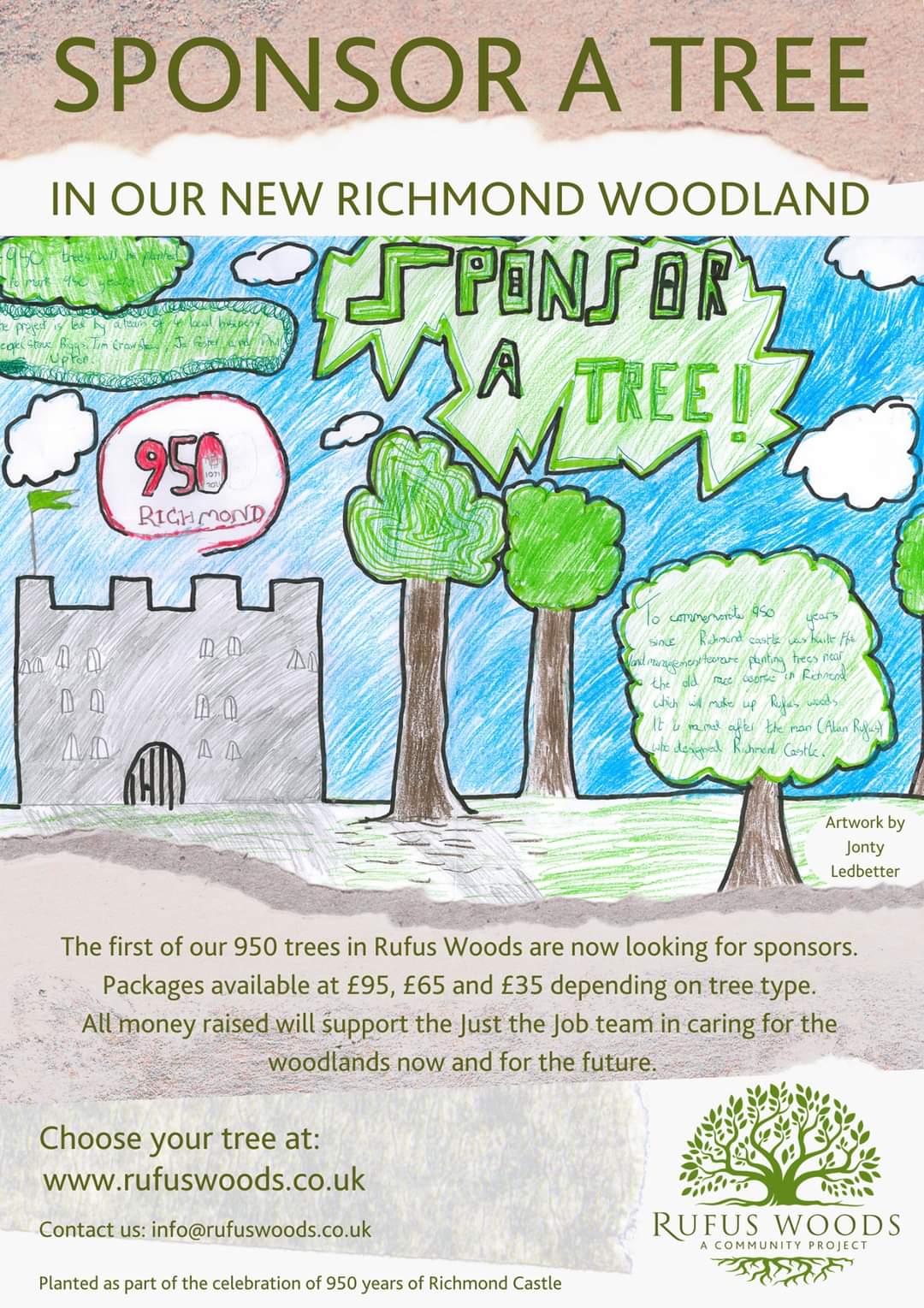 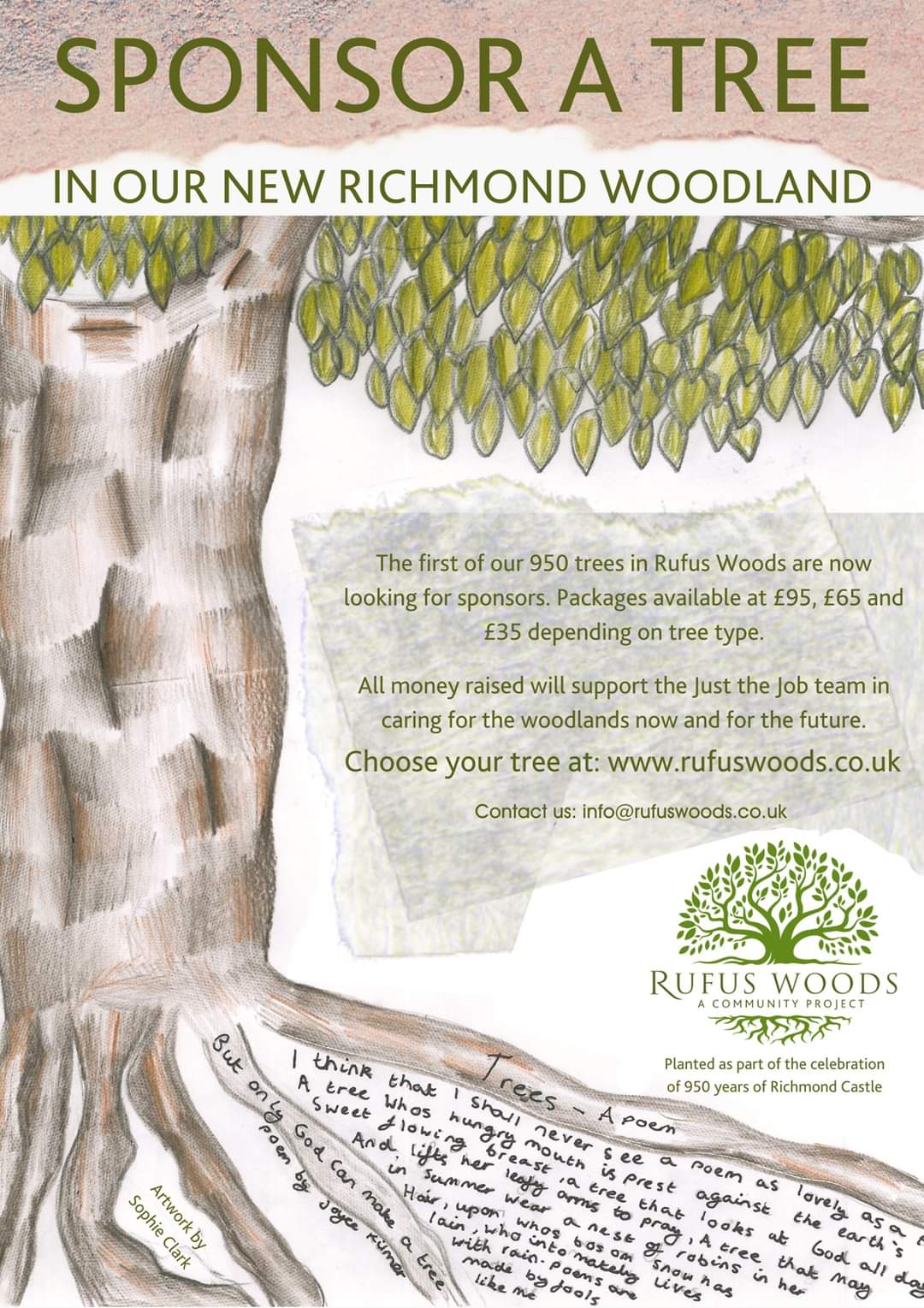 If you would like to sponsor a tree for yourself, to gift, or in memory of someone special, you can visit www.rufuswoods.co.uk.