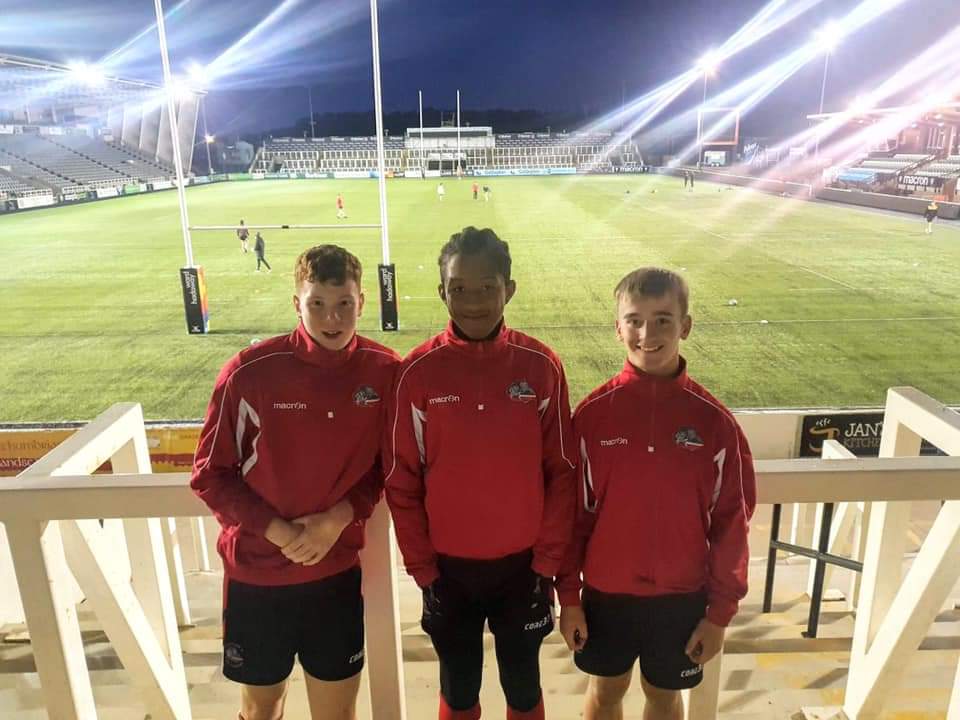 Noah, Harry and Seth were last week awarded 2 year contracts with professional rugby league club Newcastle Thunder They will be part of the academy team which has a superb reputation for developing young players through into their first team in later years. 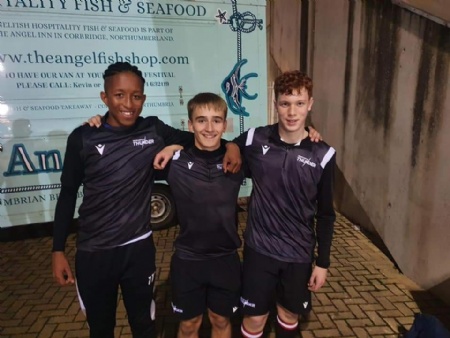 Jack Marley, Head of Boy's PE said, "It is a huge achievement to have one student signed with a pro rugby league club, but to have 3 students, and all from the same year group is unbelievable.

These are outstanding players who form a key part of the school's rugby team, which are Area champions in Year 10 and 11."