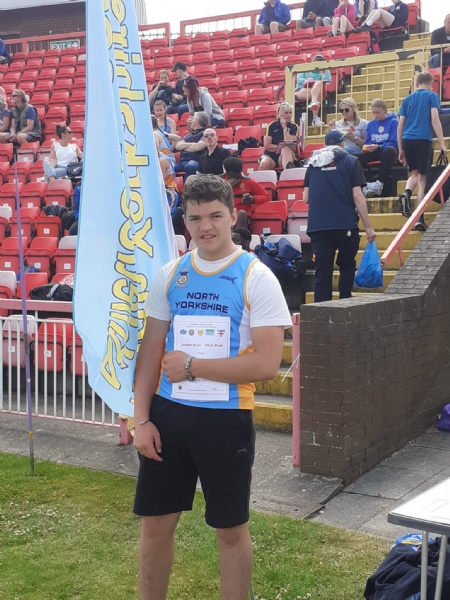 A Year 9 Student has been crowned Northern Counties Champion Shot Putter, despite only recently discovering the sport.

After coming 2nd in North Yorkshire for the Shot Put, Harvey Wilkinson qualified for the Northern Counties round. This was on Saturday at Gateshead International Stadium and featured the nine best year 8/9 shot put throwers from the counties of North Yorkshire, Durham, Northumberland, Cleveland and Cumbria.

Harvey threw a best of 10.78m, which was enough to see him crowned Northern Counties Champion! 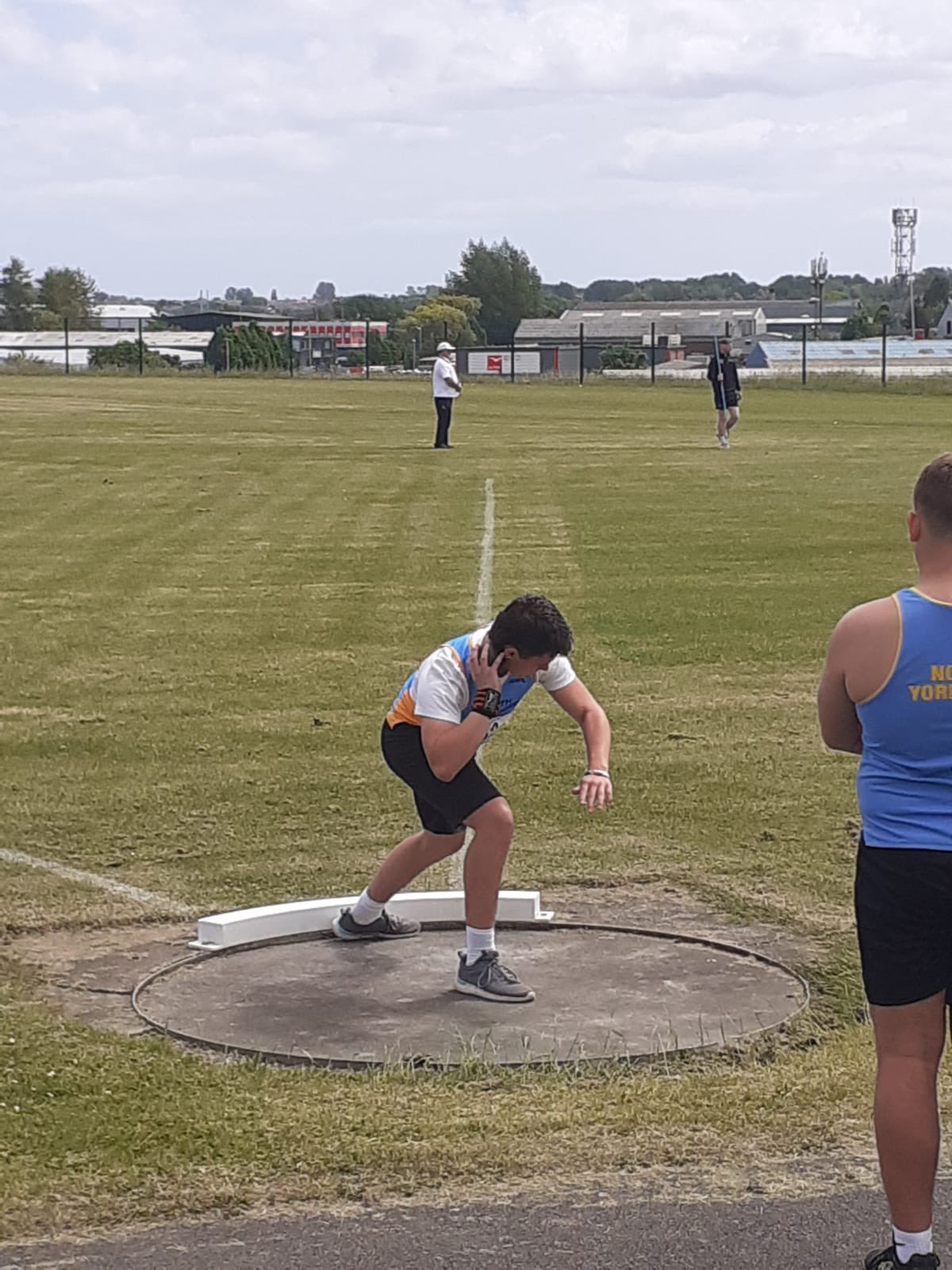 Head of Boy's PE, Jack Marley, said, "A Northern Counties Athletics Champion is quite phenomenal and something we have never had in my time here. Harvey is a relative newcomer to this event, showing exceptional talent and dedication in the last 6 weeks. He has fantastic potential and the ability to throw much further too. I am excited to see where he can go with this and am sure a number of local athletics clubs will be desperate to acquire his services."